Never before has there been more choice or debate on school bus power systems. Gas, propane, diesel and electric options all have advantages and disadvantages. It’s important to evaluate them on the latest technologies rather than old rationales. 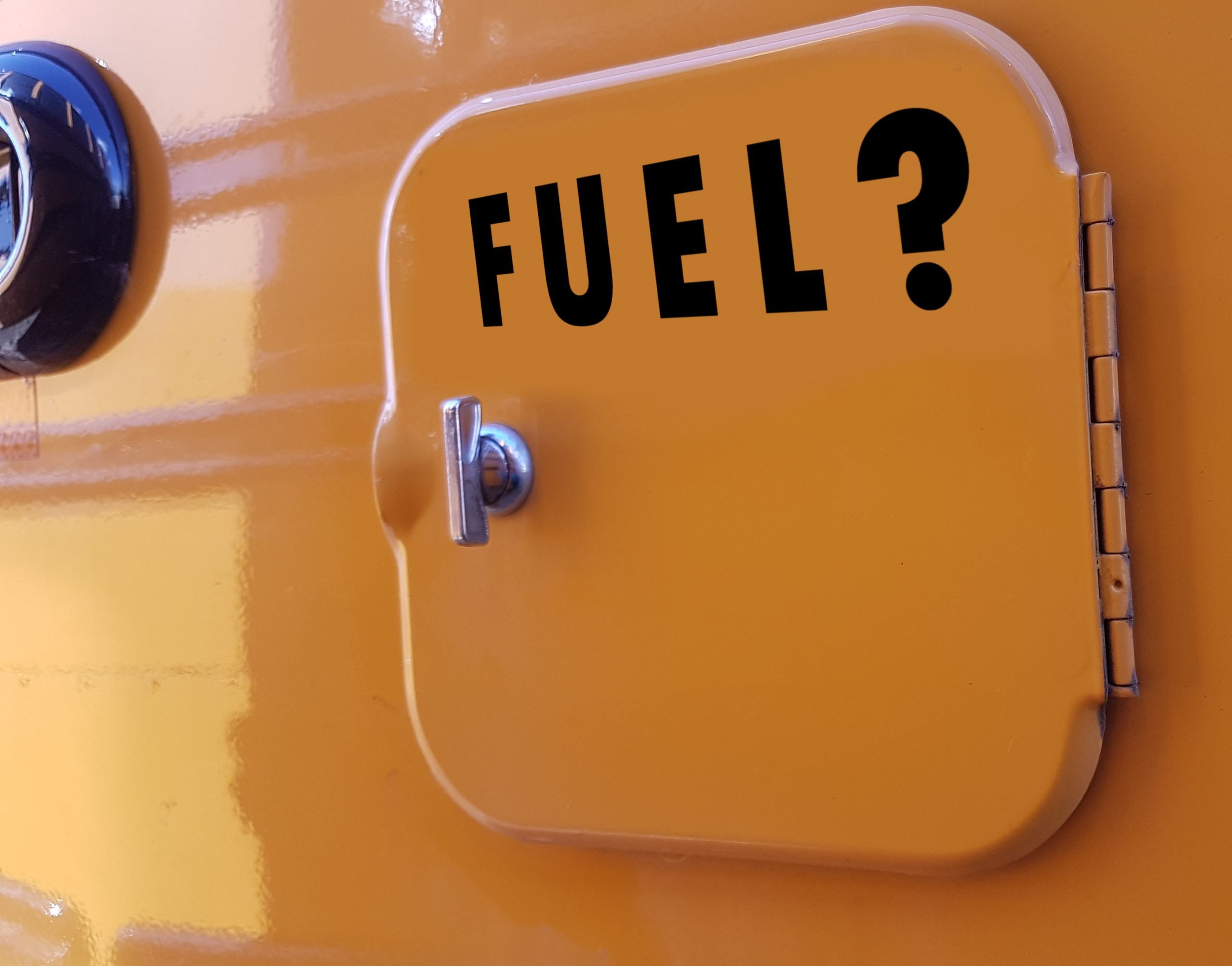 Diesel powered buses, which are the most common buses are used as the baseline from which other platforms operating and capital costs are measured. The rise in propane and gasoline power system popularity is largely a result of customer frustration with first- and second-generation diesel emissions systems that reduced reliability and increased maintenance costs. Does this still hold true?

There are currently 4 fuel choices. Each have very different up-front capital and operating costs which, when combined, give the total cost of ownership (TCO). Below is a list of each power system based on fuel type.

Diesel power systems have evolved immensely in recent years. The third-generation emissions systems of medium duty diesel power have been on the North American market for about 18 months and shows vast improvements in reliability, cleanliness, and fuel economy over first- and second-generation diesel emission systems.

There are currently 2 engine choices available on the market. Propane fuel systems are a simple, reliable engine platform. They are clean running but do have a significant increase in CO2 output due to increased fuel consumption. Cost analysis on operating propane buses is often based on the assumption that propane will always be available at a massive discount to make up for the doubling of fuel consumption per km. It’s also assumed that propane engines will last as long as well-designed diesel, which historically is not the case. Statistics bear out that in industrial high-hour applications, propane engines last about half the life of a diesel engine. Long term life in school bus application is yet unproven.

In decades past, gasoline was the only choice in school buses. When reliable, affordable diesels came to market, the gasoline school bus quickly disappeared due to the significant savings in fuel, about half the consumption. Gas has made a comeback largely as a response to reliability issues in early generation diesel emissions systems. More recently, there has been some misrepresentation on the actual fuel economy of today’s gasoline buses. While slightly better than years ago, they still use almost double the fuel of a modern diesel, which greatly increases TCO.

Electric vehicles in general are getting a lot of interest; advancements in school bus power systems are reflective of this. Electric school buses work well but require massive subsidies to purchase.  They also require expensive infrastructure, such as charging stations. The TCO is generally unattainable for most school board budgets that are already stretched thin. This emerging technology holds promise, given time, but could be ten years before it is cost effective without large subsidies.  Usually still needs fossil fuels burned to generate the required volumes of electricity to charge.

Customer preferences play a large roll in fuel choices. Rather than considering true operating costs, some may choose a higher TCO power system because it’s what they are familiar with, or they anticipate propane and gasoline may provide fuel or maintenance savings over earlier design diesel emissions systems. There is an abundance of misinformation promoting propane and gasoline over diesel as the greenest and lowest TCO. In fact, the long-term durability of propane and gasoline platforms is unproven in school buses. Much of this data compares propane to older diesels with first- and second-generation emissions systems that had lower fuel economy and higher maintenance. This is not true with the latest generation diesel. 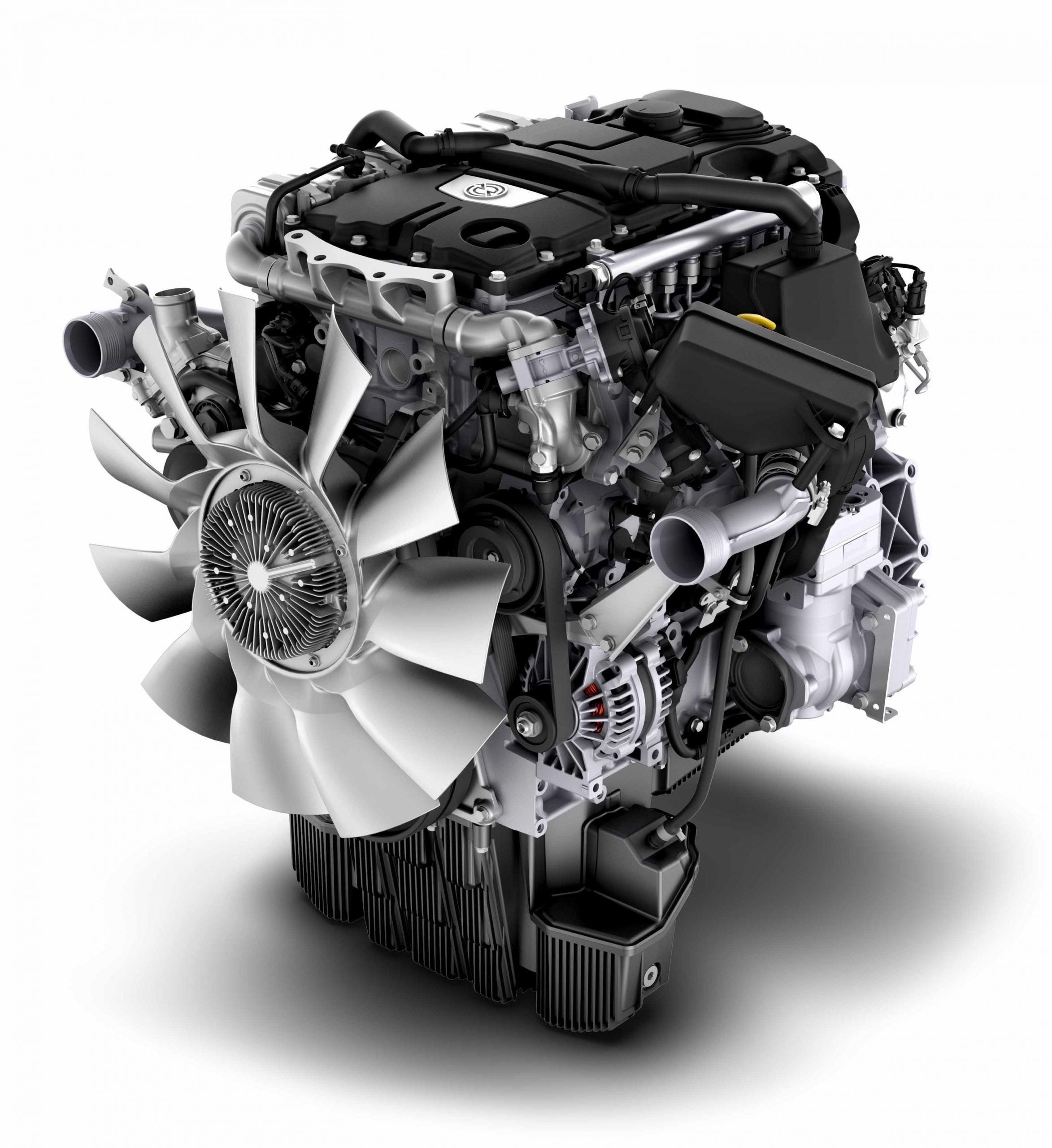 The latest third generation of diesels is similar to the evolution from a propeller to jet aircraft. Progress brings advancements in efficiency, cleanliness and reliability thus reducing the TCO to operate. Currently in the school bus industry, only Detroit Diesel has made a large investment to develop the needed improvements to build the cleanest, longest life and most efficient power system on the market.  Detroit Diesel has designed dependability back into diesel. Increased reliability, and cleaner greener need not require twice the fuel burn of propane and gasoline and resulting CO2 as some would suggest. The Detroit DD5 engine is showing how to lower fleets TCO by affordably and reliably operating an efficient super clean fleet.